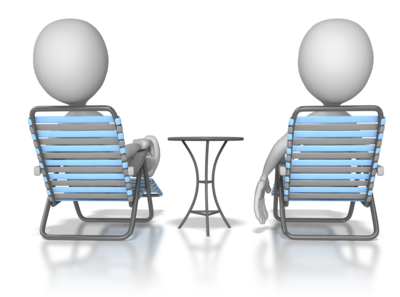 Is your character a “Mary Sue”?

About a year ago, I received an email from a reader that said, in part:

“… all of my sisters read my stories, but when one of them remarked that my character was a “Mary-Sue”, I became horrified. Stories with mary-sues often get skewered. I’d often see ten-year-old writers get ridiculed on the review board because they wrote about girls with the beauty of ten aphrodites…”

“Stories with mary-sues?” In decades of writing and critiquing – not to mention the time I’ve spent creating whole courses for writers – I had never come across this term before. What on earth, I wondered, was a “Mary Sue”? Naturally, I Googled it, and landed on the Wikipedia page where I discovered that this is actually a wonderfully useful term!

Basically, a “Mary Sue” (sometimes called a “Marty Stu” or a “Gary Stu” for male characters) is characterised by overly idealised and hackneyed mannerisms. A Mary Sue doesn’t seem to have any flaws, and is looked upon as a character that serves as wish fulfilment for the author.

In other words, a Mary-Sue is the ‘ideal you’. I was nodding as I read this: I have encountered many a Mary-Sue in the manuscripts that I have critiqued. Often, it was blindingly obvious that the author had based the character on herself – conveniently leaving out any flaws. Indeed, the character was who the author would LIKE to be.

As I read further, I found that the term “Mary Sue” had its genesis in fan fiction (taken from a character created by Paula Smith in her 1974 parody story “A Trekkie’s Tale”). It has expanded from this to cover similar characters in general fiction.

So how can you make sure that your story doesn’t feature the person you’d like to be? That your heroine isn’t a Mary-Sue? Analyse your character (and if your character is male, simply change the female pronouns below to male):

If it hurts too much to change any aspect of this perfect character, then you may be in real danger of having created a Mary Sue.

A suggested remedy: Spend a couple of hours creating a character that is the opposite of the ‘ideal you’. If this character is irredeemably nasty or stupid, then set about giving her some good points. Let them balance out the bad. In other words… create a character that is much more ‘real’.