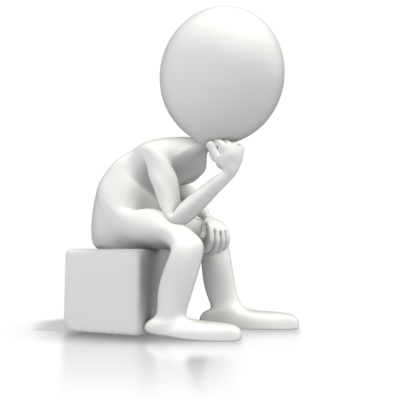 A monologue is a long speech by one person. It can be dramatic, or it can bore the pants off listeners (or readers, if it’s a character holding forth). The content has to be pretty dramatic for a monologue to work well.

Interior monologue is a fancy name for ‘thinking things through’ at some length. It’s similar to talking to yourself, but it’s all done internally. Sometimes inexperienced writers show characters that frequently talk to themselves (or the cat) while they’re working things out. This can give the impression that they’re somewhat eccentric – or even insane, if they mutter to themselves often enough. Interior monologue is a better alternative.

Letting the reader tap into a character’s thoughts is an excellent way of building emotional depth. Unfortunately, if interior monologue is not handled well, it can leave readers comatose with boredom. We’ve all suffered through monotonous monologue: the character thinks things through, then mulls over it all a second time, and then walks to a window and stares ‘unseeingly’ at the scene outside while they ruminate again…meanwhile, the unfortunate reader is asleep or has moved on to a more interesting book.

Let’s look at a few Rules for Interior Monologue. (Okay, I know ‘there are no rules’ – if it makes you feel better, think of them as guidelines.)

The easiest way to demonstrate how you can avoid repetition of certain words is to show you a before-and-after:

Jason left the others arguing and walked outside to think about what they could do. Should they confront Nelson or would that be counter-productive? Would it be akin to waving a red rag at a bull? Maybe they should withdraw for a while: let Nelson think that they’d given up. That could work… no, it would only anger the Gleesons after all they’d been through, and they might do something foolish. Really, they should send Nelson a strong message: they were not going to go away. He sighed: no matter what they decided, there would be trouble.

There are nine ‘ould’ words in that short passage! Even half that number would be too many – especially if Jason’s interior monologue went on for a page or two.

Let’s see how we can eliminate some of those pesky ‘ould’ words without changing the meaning:

Jason left the others arguing and walked outside to think about his options. There was nothing he’d like more than to confront Nelson, but would that be counter-productive? It might be akin to waving a red rag at a bull. How about a strategic withdrawal? Let Nelson think that they’d given up. That was a possibility… no, it would only anger the Gleesons after all they’d been through, and they might do something foolish. Really, they owed it to the Gleesons and all the other victims to send Nelson a strong message: they were not going to go away. He sighed: no matter what they decided, there was going to be trouble.

We’ve reduced the number of ‘ould’ words from nine to two – much more acceptable. You’ll find that once you start thinking creatively about alternatives to over-used words, it becomes second habit to do it as you write the first draft – saving a lot of editing later!