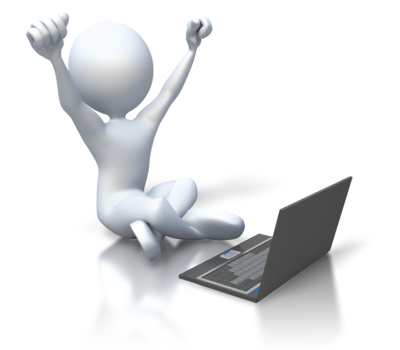 I admit that this might start to sound a bit like the developments in your favorite (or most-hated) soap opera – but remember: readers LOVE to be surprised!

2. Reveal that the answer the main character has been seeking has been in plain sight the whole time… but when he realizes this, he finds that this leads to an even greater dilemma. (To create this, open the story with the main character searching for an answer to something that is important to him. It has to be ‘big’ enough for the reader to care about in the first instance. Now think about how this can escalate – in a totally unexpected way. While this DOES raise the stakes, it’s about more than raising the stakes – it’s about turning the main character’s beliefs upside down; it’s about complete dislocation.)

1. Set the stage carefully. Without giving away too much in the early stages of the novel, you have to sneakily feed in small details and well-disguised clues, so the reader says later “I should have guessed!” It’s a bit like being an illusionist. You want the reader to see you doing one thing, while really something else is going on… something they should have seen for themselves.