How Much Does Your Character Notice? 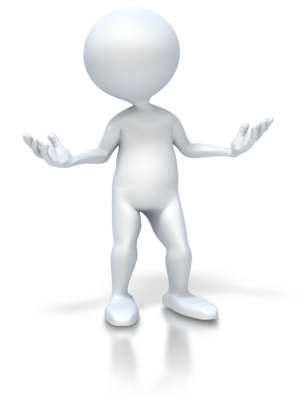 One thing that gives away an inexperienced writer is overuse of tags such as ‘she noticed’ or ‘he saw’.

“Taking a second look, SHE NOTICED that his face was growing redder.”

“TIM SAW that the car had slowed, and the driver was looking back at him.”

The problem here is that the writer is keeping the reader at a distance by using “she noticed” and “Tim saw”.

WHY is this a problem? Because instead of allowing the reader to walk in sync with the character, and experience events through the character’s thoughts, feelings and emotions, the writer is REPORTING what is happening.

It’s much better technique to show what happens. Let’s see how the above two examples could change when the writer shows, rather than tells:

Example 2 – “Tim saw that the car had slowed, and the driver was looking back at him” becomes: “The car slowed. The driver looked back at Tim.”

That’s better we’ve eliminated the unnecessary ‘Tim saw’. However, as it is written, it’s pretty bland. Let’s add some detail (the make of car) to help the reader visualise the car better, and substitute something more powerful than ‘the car slowed’.

Now we have this: “The Honda’s tail lights flashed. The driver turned to look back at Tim.”

Changes such as these are simple to make when you’re editing your work, but they can have a dramatic effect on the quality of your writing.