Whose Story Is It? 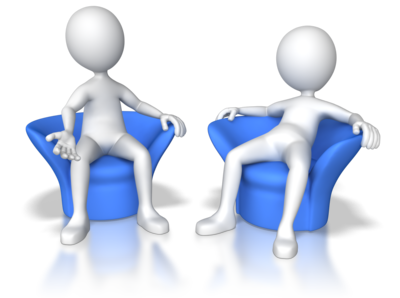 Whenever you sit down to plot a story (or even to think about a story) one of the first things you have to ask yourself is this: “Whose story IS it?”

It seems like a simple question – but your story can succeed or fail depending on how you handle this. Told from the wrong point of view, a story can founder before the first chapter has come to an end.

1. IN CHILDREN’S STORIES: The author can’t help but identify with the adult point of view. The story is told from a fond or patronizing standpoint – all too obviously that of a mother or teacher. The young reader picks this up instantly. Why? Because we all ‘become’ the viewpoint character in a story. Children don’t feel comfortable looking out through adult eyes – especially if there’s a too-obvious moral ‘message’ being delivered!

2. A SECONDARY CHARACTER TAKES OVER: if your main character seems dull and lifeless, perhaps you are telling the story from the wrong person’s viewpoint. Do you find yourself eagerly sitting down to write scenes shown through the eyes of a vibrant or cheeky ‘supporting cast’ member, but rushing through the scenes that star the lead character? Uh oh. Dangerous… it’s time for a rethink. Quite often this is a good sign that it is really someone else’s story.

3. THE STORY PLODS ALONG: All your writing seems like hard work. The plot seems fine – when you analyze it, it follows the ‘recipe’ that should work: the main character has a problem or goal that is important to him; he faces a series of obstacles while trying to reach his goal; he experiences a time when all seems lost – then he triumphs and/or realizes that something else is more important to him, and all is resolved. So what’s wrong?

“What’s wrong” is usually that although the main character has a goal that’s important to him, it hasn’t convinced you, the author! YOU don’t care. Therefore it’s going to be hard to persuade your readers to care.

Look at the other people in the story. What goals/problems do they have? What is important to them? Could you get a lot more involved if you were telling someone else’s story?

ï Decide whose story it is. If it isn’t working from one character’s viewpoint, write the same scene of action from several viewpoints. Do this several times until you find the one that feels right.

ï If you have more than one viewpoint in the story, make sure that we know at the beginning of each scene whose eyes we are looking through. Make sure you don’t run off at a tangent, getting too involved in a secondary character’s story. All scenes and all subplots should be interwoven with the MAIN character’s story, and move it forward.

The right viewpoint for your story is essential to first grab your reader, then to carry her along. Take the time to get it right.